Who's
believed in us
so far...

over 20 years of experience

Extensive senior experience has equipped us with insider knowledge, an awareness of the shortcomings of existing approaches and the ability to create a way of doing business better. Producing great results for better value.
‍
dinergy* won over 32 international awards (not the type that your local guru just won, we are talking the Oscar’s of design awards) for creative execution and sales efficacy while working with many blue chip companies. 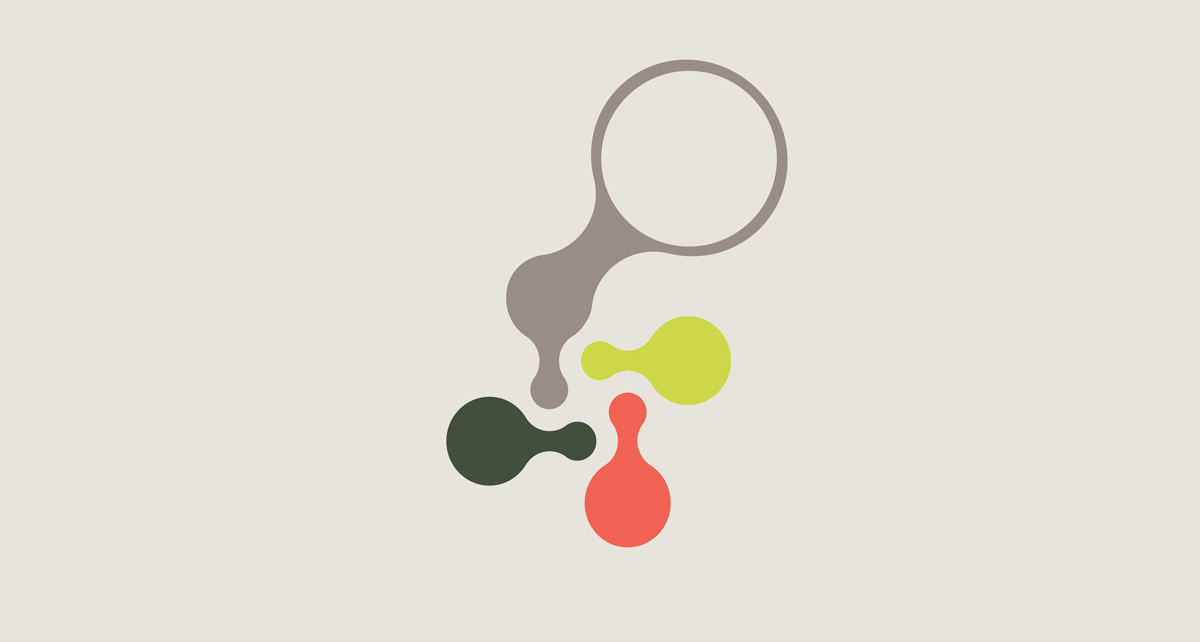 Designer of the Year - Winner, Environmental

Designer of the Year - Calendar

Designer of the Year - Best Poster

Designer of the Year - Environmental, Other

Designer of the Year - Poster

Designer of the Year - Brochure

In the many years of dinergy*s existence we have been well represented at many award ceremonies. dinergy* became one of the first, most awarded truly integrated, boutique marketing agencies around.
‍
What do awards mean?

They are an indicator of recognized creative quality. Not all great work wins awards, and awards don’t always go to the best work. Nonetheless, they’re a useful barometer of excellence, with the added benefit of keeping agencies on their toes. Our clients are just as pleased with this success as we are, because this award-winning work has also worked for them in the marketplace.
‍
Another useful measure of creativity is the recognition of clients for their agency. Fulfilling the needs of a particular brand or market may require ingenuity invisible to outsiders. Dinergy’s list of clients and their endorsement is based on our creative worth, as well as our professional delivery.

Dinergy’s work with many multinational blue-chip clients is evidence of the merit of this approach. Some of our customers/partners include the biggest multinational engineering company in the Southern hemisphere; one of the biggest gold mines, the world’s largest paper manufacturer to name but a few.

So who's believed in dinergy so far? 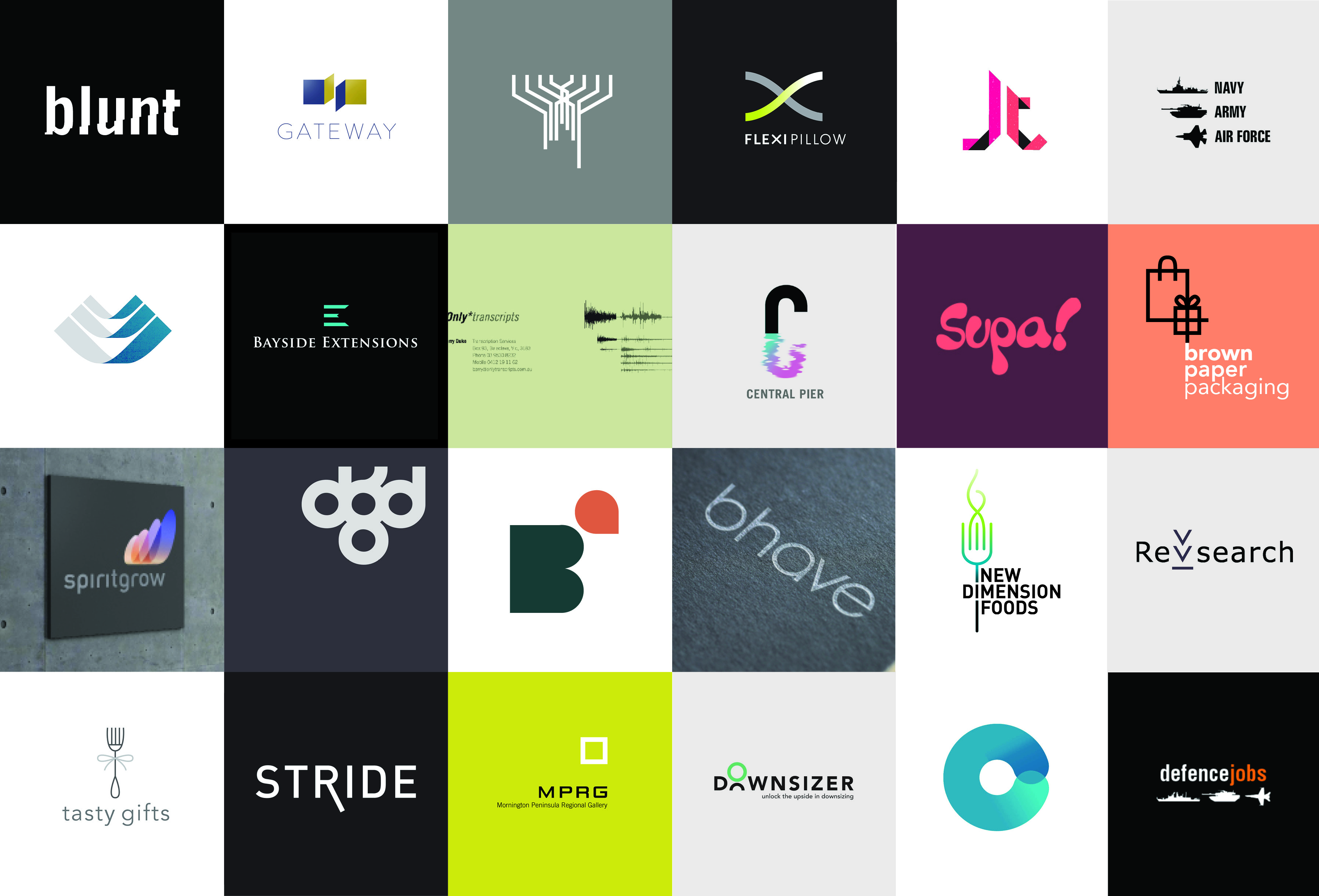 Ultimately, the opinions of others are just that.
Your own discernment can also assess dinergy*s creative strength.
See our portfolio of work for more.

Your growth is our growth. Stay on target and squeeze as much out of your budget as possible. Spend on what's effective - because when you do well, we do well.